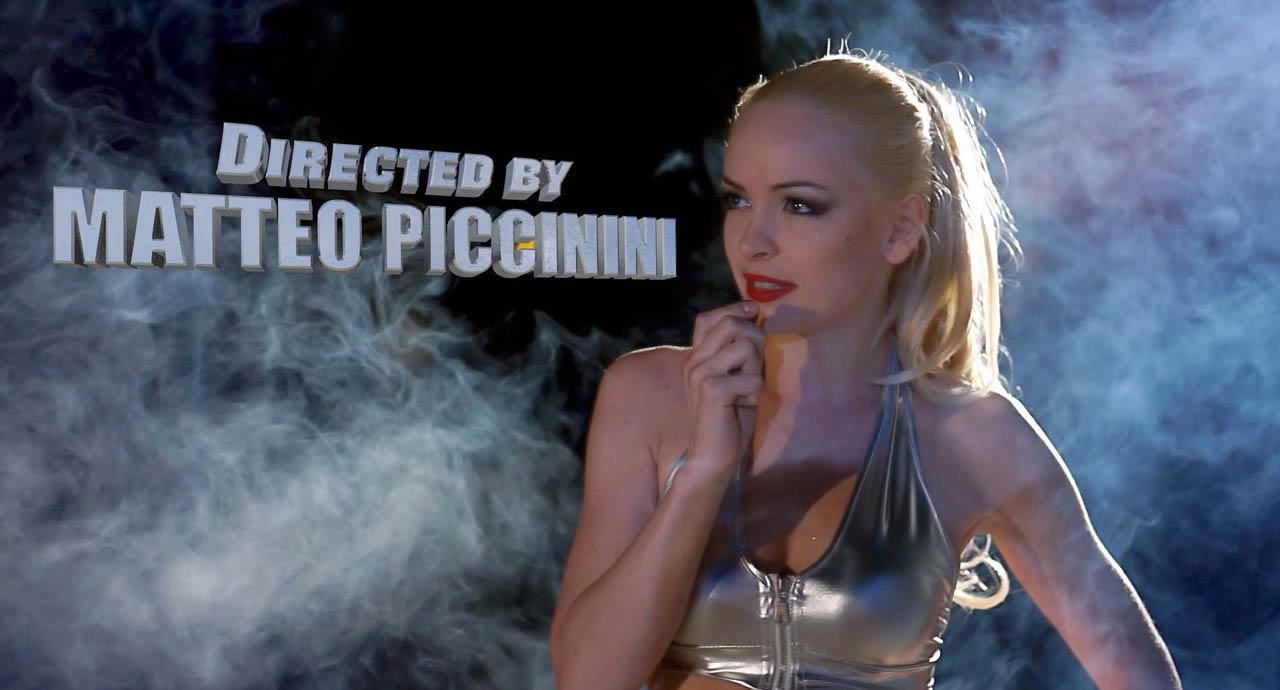 Posted at 14:52h in web series by FilmakerUser
1 Like

A selection of the best web videos of super girls that ends up in distress, with kicks, blows, spectacular action, fun and excitement from start to finish.

What are the best superheroines videos? The theme of the superheroines in distress, which is so well represented in Matteo Piccinini’s short movies, is a common thread through almost all the stories of the genre. Why? People – and men especially – love damsels in troubles.

The ability of screen players and directors is simply to create variations on this theme, as the semiotic feature of the heroine in distress must be preserved in any story. This purpose can be reached in several ways: while in classic plots superwomen are usually beaten down by evil men and then rescued by a male super-hero, today the changes of the role of women in society open the way to new solutions, as we can see through a quick panning of the more relevant video productions available on the web.

Let’s start our parade with a video of one of the most popular producers in this industry, Silk’ N Blood’s White Angels. They are a group of blonde and very sexy spies in tight black costume that have to face a lot of troubles in a scenario of spiraling-up violence that includes their brainwashing and mental manipulation, with the purpose to set one against the other, and, naturally, lots of kung fu and karate.

The supernatural is the other key-ingredient of many plots: in Premonition, the heroine is a sumptuous blonde named Eva Valkyrie who starts to have dreams about a crime that is going to be committed. Another plot focused on murder is the one of Two For the Price of One, where a killer has to choose the one to kill between two girls, Tina and Kerie. The climax is reached when they start to accuse each other to escape their gloomy fate.

The job can become very fatiguing for superheroines, when they meet male antagonists with similar superpowers. It is the case of Supernova, a brunette in classical superman-styled costume complete of red cloak that has to struggle against ugly Xander, the typical evil male character that is able to knock her down several times in Vengeance, a web video production of Next Global Crisis, another major in the industry. In Deja-Vu a tall, supple blonde in sexy silver costume and black mask has to fight a group of thugs inside a gym. Being outnumbered, she finishes her shoulders against the wall, with the hands of her opponent around her neck.

However, female enemies can be even more vicious than men: Wonder-Diva, another brunette in red and blue costume has to face her rival, the black-haired and black-dressed Sister Fate, on the ring. Wonder-Diva is defeated and submitted. Her humiliation peaks up when she is showed chained down on the ground after an amazing fight scene that is full of action, suspense and spectacular blows.

Anyway, the theme of two superheroines that fight each other is another common pattern of the genre: besides the above-mentioned video White Angles, a good example is The Code, with a red-dressed Shadowstar that is defeated by the cruel KO Queen, a lady in military pants and Basque, during a breath-taking combat set in the urban scenario of an empty loft.

How are superheroines usually defeated? Brute force is naturally king. Another way is to use black magic: the drug dealer in Matteo’s video is able to save himself thanks to a talisman that absorbs Silver Babe’s powers.

Ladies with special powers can be also mesmerized and then forced to fight each other, or, better, brought to sleep by using some chloroform or other kind of sleeping gas. The web site Sleepysuperheroines is entirely devoted to this specific sub-thread. Lots of videos with the heroines that eventually finish sleepy and defeated in the arms of their enemies are there shown.

Asia is a continent that has become increasingly trendy these years, especially after Quentin Tarantino’s masterpiece Kill Bill. Consequently, some super heroines with almond eyes have recently showed up, as web producers would wish to try to subvert the typical Hollywood stereotypes that wants female stars blondes. One of them is Asami, a slim and long-haired Asian beauty that is beaten down in an engaging video – with the same graphic features and quality of a movie – by the usual super villain who resembles Darth Vader and plans to destroy the world.

For those who appreciate image quality, a visit to the new born web site superheroinelimited could be also interesting. The pictures of Wonderful Girl are excellent and the plot of the video unusually tantalizing, as Sandman – the evil character – is able to catch control of Wonderful Girl’s mind and force her to make a show for him. What kind of show? Isn’t that the secret dream of any male spectator, after all? To find it out, it is necessary to buy the video.

Last but not least, we have to mention the videos of Hypnoticsworlds which not only feature most common threads and topics of this genre, but – surprisingly – they also blatantly break into pornography in some few videos, which is quite unusual in this kind of videos.

Is there a forum where directors and admirers can exchange their opinions about super heroines videos? Yes, there is and its name is superheroineforum. The forum is a very valuable resource, as it is also possible to find there many free videos and new releases.

In Matteo’s productions we have a great attention to quality – an absolute must in today’s market – accompanied with some personal variations on the theme which mirror his Italian cultural background. Who watched the popular Italian TV serial “La squadra”, will find the setting of the scenes shot in the deserted industrial urban area and underneath the big bridge in concrete in some way familiar. Drug-trafficking is also common in Italian TV fictions, because it is a great problem in many Italian towns.

Other aspects of Matteo’s artistic research are showed through the photos he published on his Instagram page devoted to superheroines in distress. To know more about this genre, read the comments posted behind each picture. Matteo’s website, which is totally devoted to this topic, will be online soon. There, you will find lots of further interesting resources, like articles, posts, photos and links to videos.